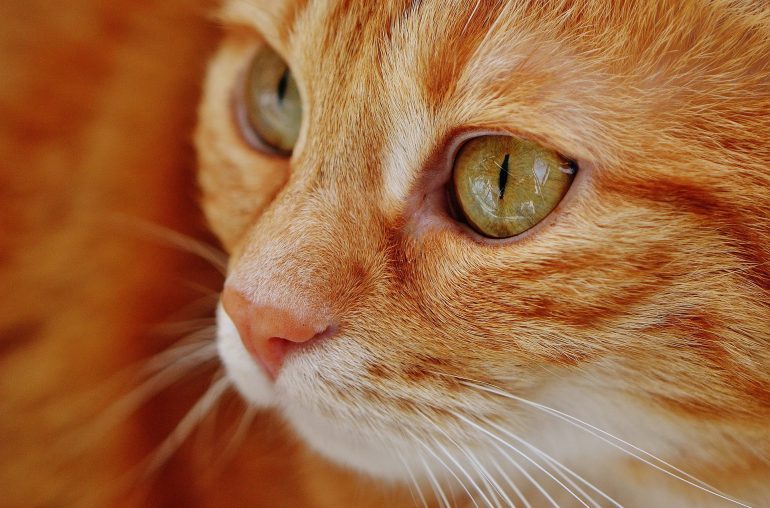 Caring for a cat with aggression and anxiety can be difficult for owners and veterinarians and can inhibit the animal’s quality of life.

Van Hoof’s product, Purrfect Pal, is an all-natural formula that can be used in sprays, diffusers, and dryer sheets to ease a cat’s tension.

Her main objective was to create a safer option than the leading behavior-correcting synthetic spray currently on the market. Her all-natural version eliminates artificial ingredients and harsh alcohols that can negatively impact the respiratory passages of cats and their humans.

Van Hoof took her long-standing interest in science and animal health to become a biological sciences major and a pre-veterinary student which has allowed her to combine both passions.

Her research expanded from mainly a biological standpoint to a chemistry one, where she has spent much time running tests in a lab to create her formulation.

According to Van Hoof, “without WiSys, none of this would have been possible.”

Her research began when she was introduced to the Big Idea Competition and began to brainstorm a possible submission, which brought her to consult her organic chemistry professor on her idea for Purrfect Pal.

After winning Parkside’s Big Idea Competition, Van Hoof was granted the funds to purchase everything needed to start producing her product and she continued her business development with WiSys.

“Not only would I not have had the idea for Purrfect Pal without WiSys, I wouldn’t have had the means to get it off the ground without their patience and support,” Van Hoof says, referring to the help WiSys had in patenting her product and licensing it Efoxen so that she could begin selling.

At this time, Van Hoof and her company are busy with perfecting their product and plan to further their research by creating cage attachments, laundry additives, and infused toys, as well as a similar version of Purrfect Pal for canines.

Get your research off the ground with 2023 WiSys Spark Grants