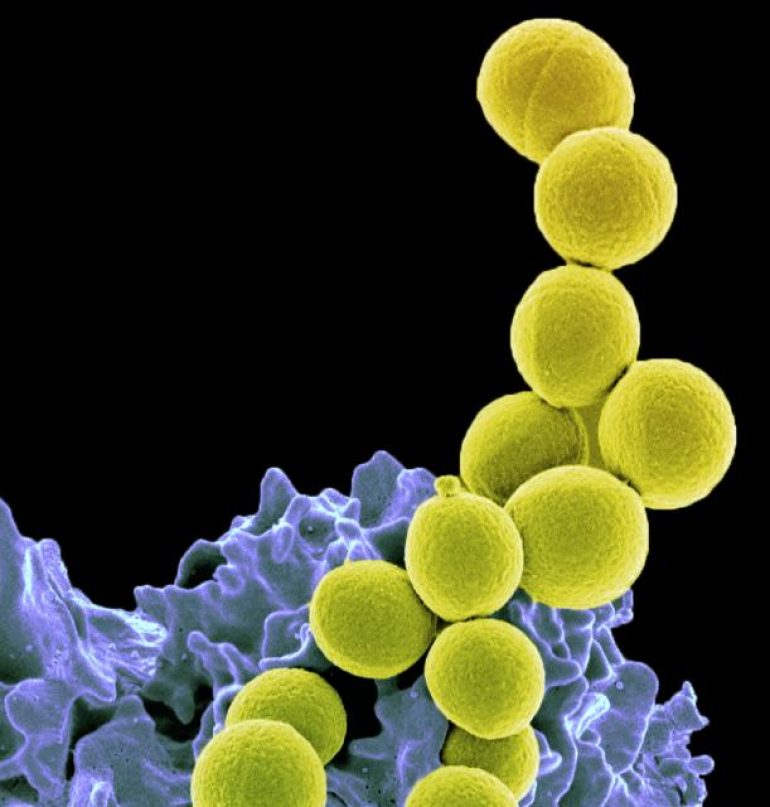 Infectious disease remains the leading cause of death worldwide, and within the categorization of infectious disease, antibiotic-resistant infections have a growing role. In the past, a variety of antibiotics were deemed reliable and effective, thus lowering demand and drying up the pipeline for new anti-infective drugs. However, with repetitive use of the same antibiotics, many “superbugs” resistant to existing drugs have emerged, so there is a critical need for development of new anti-infectives.


Under the supervision of UW-L and Gundersen Medical Foundation, researchers have been working to identify anti-infectives from both Native American herbal remedies and wild fungi. Aaron Monte, a professor of Chemistry & Biochemistry at UW-La Crosse, has been integral in this research and the subsequent development of the researchers’ findings.

Monte and three colleagues founded Mycophyte Discovery LLC in 2005 to further their efforts to develop novel anti-infective compounds. Monte and William Schwan submitted a proposal based on one of Mycophyte’s early discoveries and placed as finalists in the Life Sciences category of the 2008 Wisconsin Governor’s Business Plan Competition.

Perhaps the greatest collective accomplishment of the Mycophyte group lies in its training of the next generation of young scientists and biotech entrepreneurs. Many undergraduate and graduate students have co-authored publications and have presented at numerous regional and national conferences. Mycophyte members also have received individual accolades for their anti-infective drug discovery work. In 2006, Monte, Rott, and Schwan, along with Leah Defoe of the Bad River band of the Ojibwa, received the WiSys Innovation Scholar Award for their “discovery and characterization of a novel anti-infective agent.”

Currently, the main focus is on moving one or more drug candidates forward to the clinic for use in treating some of the most difficult infectious diseases on the planet, such as those caused by methicillin-resistant Staphylococcus aureus (MRSA) and vancomycin resistant Enterococci (VRE).