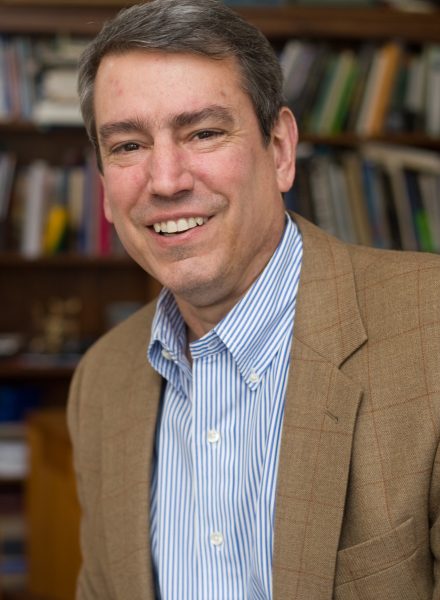 Tom Still is president of the Wisconsin Technology Council. The Tech Council is the non-profit, bipartisan science and technology policy advisory board to the governor and the Legislature. Its programs include the Tech Council Investor Networks, the Tech Council Innovation Network, the Governor’s Business Plan Contest and regular events that connect entrepreneurs, investors, researchers and others with a stake in the tech-based economy.

Still serves on the Governor’s Council on Workforce Investment, the UW System Business Council, the Marshfield Clinic Information Services board of directors and advisory boards for the UW-Madison College of Engineering, the WiSys Technology Foundation and the Waisman Center Biomanufacturing Center, among other civic and business groups.

He is the former associate editor of the Wisconsin State Journal in Madison. Still writes a syndicated column that appears regularly in more than two-dozen publications.

Still moderated the Wisconsin Economic Summits (2000-2003) and helped write the Wisconsin Prosperity Strategy in 2010. Still is the co-author of “Hands-On Environmentalism,” published by Encounter Books, New York. He was a 2008 winner of Madison Magazine’s “Best of Madison Business” award and was named to InBusiness magazine’s 2010 Executive Hall of Fame. Still was named “Communicator of the Year” by the Public Relations Society of America/Wisconsin in 2012.

Still is a senior lecturer in the Department of Life Sciences Communication in the UW-Madison College of Agricultural and Life Sciences.