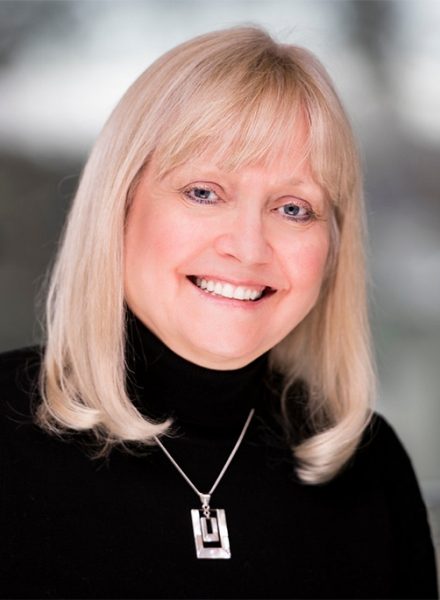 Board of Trustees & Officers

Dr. Carol Dahl is the Executive Director of The Lemelson Foundation and leads the Foundation’s work to use the power of invention to improve lives. The Foundation inspires and enables the next generation of inventors and invention-based enterprises to promote economic growth and address critical challenges in the U.S., and to help solve social and economic problems for the poorest populations in low- and middle-income countries. In addition, the Foundation’s Oregon regional initiative works to enhance the invention and innovation ecosystem in the state through support to invention education programs reaching students in K12 through higher education, as well as the innovation pathway for emerging entrepreneurs.

Prior to joining the Foundation, Carol was founding Director of the Global Health Discovery Program at the Bill & Melinda Gates Foundation and led development of the Grand Challenges in Global Health and Grand Challenges Explorations programs, innovation programs which have been replicated in countries around the world. Previously, Carol worked at the U.S. National Institutes of Health at the National Cancer Institute and National Center for Human Genome Research, at a start-up diagnostics company, and on the faculty of the University of Pittsburgh. She has advised and supported programs across government agencies including the Department of Commerce (Advanced Technology Program), DARPA, NASA, and Department of Energy.  She received a bachelor's degree from the University of Iowa and master’s and doctoral degrees from the University of Wisconsin.

Carol currently is chair of the Nomination Evaluation Committee for the US National Medal of Technology and Innovation, Commissioner on the National Commission on Innovation & Competitiveness Frontiers of the Council on Competitiveness, a member of the Oregon Futures Commission, Chair of the Program Advisory Committee for Grand Challenges Canada, and a Member of the Advisory Board for the Fogarty International Center at the National Institutes of Health.