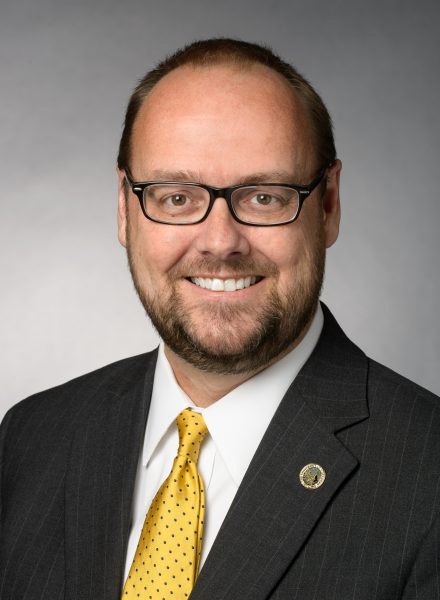 Dr. Andrew J. Leavitt became the 11th chancellor of the University of Wisconsin Oshkosh Nov. 1, 2014. He is a teacher-scholar and an administrator who is committed to student success. His forte is building relationships that advance the University and engage active alumni, donors and communities to make the case for the critical mission of UW Oshkosh.

He joined the WiSys Technology Foundation’s Advisory Committee in April 2016.